Heat installation in expansion of current greenhouse with 8 hectares at Carlo Zwinkels in Wervershoof.

Carlo Zwinkels specializes in the cultivation of peppers. The cultivation of peppers has been optimized from generation to generation. By using only extremely modern glass curbs in combination with the latest technologies, they are among the most sustainable nurseries in the country. The use of biological control, re-circulation of drain water and heating by co-generation. The CO2 released by the co-generation can be used again as a nutrient for the crop.

The 12 hectare site in Wervershoof is now being expanded by 8 hectares. The new-build greenhouse is equipped with pipe rail heating. A completely new hot water and CO2 transport pipe was delivered from the boiler house.

A complete heat pump installation has been installed in the boiler house, consisting of 2 modules with which heat can be generated in a sustainable manner at 80 ° C. HFO R-1234ze was used as the coolant. In addition to its own new energy source, the installation is also connected to the biomass power station of ECW. 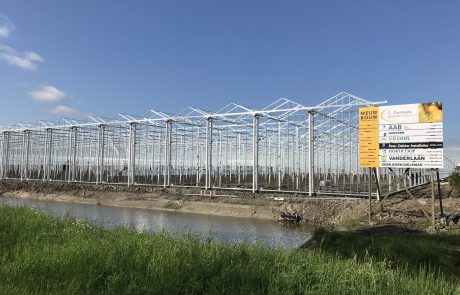 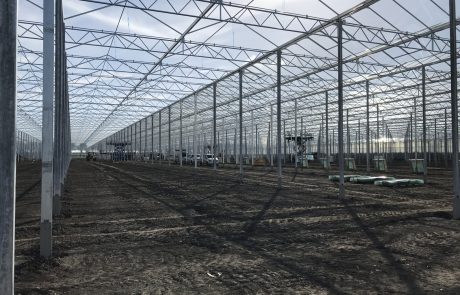 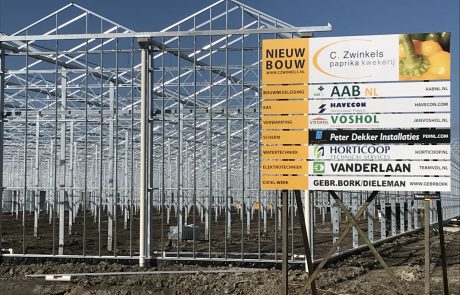 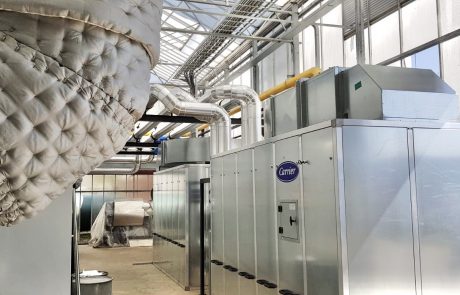 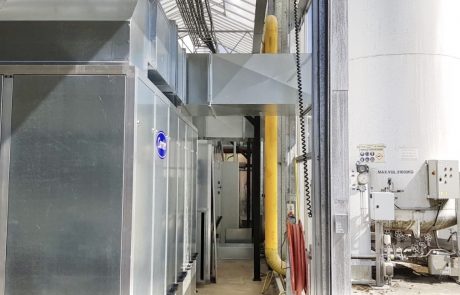 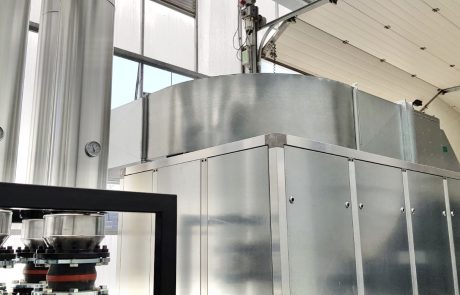 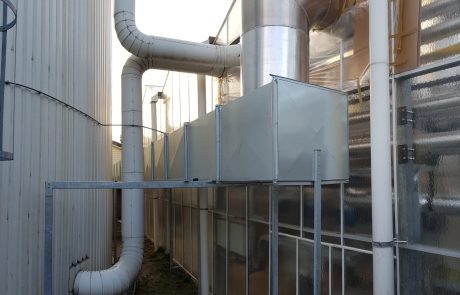